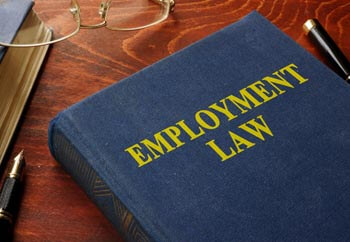 A company director operating the India Gate restaurant in Cirecester, has been disqualified as a director and from forming or promoting or managing a limited company after failing to comply with his statutory obligations under immigration law.

Mr Masum Ahmed 44, a director of  Chi Spice Ltd a company that entered a voluntary liquidation in August 2016, failed to satisfy the requirements placed upon him by the Immigration, Asylum and Nationality Act 2006 in that he employer a person who did not have the right to employment in the United Kingdom. The insolvency service found that Mr Ahmed did not complete the relevant immigration checks and retain the documentary evidence of the same.

The director sought an unfair advantage over his competitors by employing individuals who did not have the right to work in the UK in breach of his duties as a director.

Illegal working is not victimless. It undercuts honest employers, cheats legitimate job seekers out of employment opportunities and defrauds the taxpayer.

Businesses should be aware that they have a duty to check that their staff have permission to work in the UK.

We are happy to work with employers who play by the rules but those who do not, should know that they will not go under our radar.

The responsibility to check that a person is entitles to work in the UK is a statutory duty on employers and you can check what information you need and check the status of a person and their requirements on the Government’s online resource for peoples’ rights to work in the UK here.