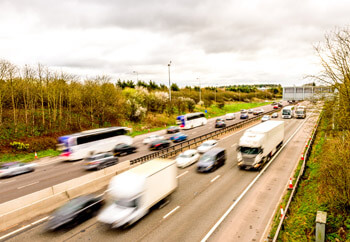 The Association of British Insurers (ABI) reports that the average cost of motor insurance has hit a new high of £479 a year following the trend of increasing motor insurance premiums.

The figures for the third quarter of 2017 show an increase in 10% in the average premium from the same quarter last year.

The association that represents insurance companies in the UK points to both;

The ABI also urges the Government to press forward with the second round of reforms to the Ogden rate which will enable insurers to review their reserving polices for claims that changed dramatically when the discount rate were originally reviewed in February 2017 leading to an outcry from insurance companies and increased premiums for policyholders.

The Head of Motor and Liability at the ABI, Rob Cummings commented;

“The UK Government’s proposals to deliver a personal injury compensation system that is fair for claimants, customers and taxpayers alike should help ease the pressure on motor insurance premiums. We urge the Government to publish a framework and timetable for making these reforms a reality so that we have in place a system that provides full compensation to claimants and benefits insurance customers, as well as other compensators like the NHS.

“And in the forthcoming Budget, the Chancellor must resist any temptation to further increase the rate of Insurance Premium Tax.”

In spite of ferocious competition in the UK motor insurance market, premiums started to increase in the middle of 2014, after a long period of continuing reduction but have been steadily on the increase since.