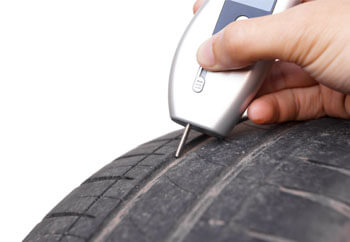 The UK Government has announced that with effect from 20 May 2019 and vehicles found to have “deep cuts” in their tyres will fail the MOT. This change comes as a result of investigation into the effects of tyres over 10 years old being used on commercial and public service vehicles and follows the changes made in November 2018 to the Driver and Vehicle Standards Agency guidance on maintaining roadworthiness.

The new standard for testing depp cuts on tyres will apply to all UK licenced vehicles that are subject to an MOT test.

The government has also commissioned further studies into the effect of age upon the condition of road tyres.