Do I Need to Retake Driving Test if I am Banned from Driving? 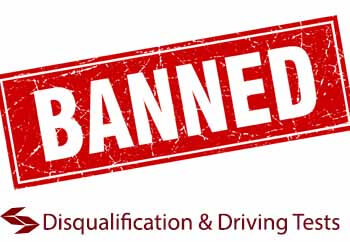 The majority of people who are disqualified from driving in the United Kingdom, including totting up offences, will not need to retake their driving test.

Any ban or disqualification for less than 56 days will not need to retake the test.

If you are banned for 56 days or more and are not considered a “High Risk Offender” then you should receive a notification from the DVLA 56 days before the ban expires inviting you to reapply for your licence.

If you are a high risk offender you will need to undergo a medical examination as part of the licence reapplication process.

You will be considered a high risk offender if:

If you receive you r new driving licence before the end of your ban you are not allowed to drive until the start date of the new licence.