Employees Warned Over the Handling of Personal Data 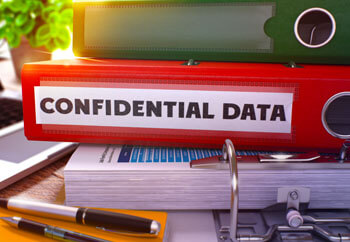 The Information Commissioners Office (ICO) has issued a warning to employees over the way that they handle personal data that comes into their possession during the course of their employment.

The warning came after the successful prosecution of a recruitment manager who illegally disclosed personal information regarding applicants for position at his employer, Homeserve Membership Ltd, to a third party recruitment agency.

The head of enforcement at the ICO, Steve Eckersley later commented “Passing on other people’s personal information that you have access to as part of your job can often be against the law, unless you have their consent or valid grounds for doing so. We’re asking people to stop and think about the consequences before taking or sharing information illegally. Most people know it’s wrong but they don’t seem to realise it’s a criminal offence and they could face prosecution. What people might think is a minor mistake could lead to the loss of their job, a day in court and a fine.”

The recruitment manager was fined and ordered to pay costs.

Whilst the action was taken against the individual, there is a duty upon employers to ensure that their data remains safe and secure and certainly businesses should take this as an opportunity to warn employees of the consequences of such actions.