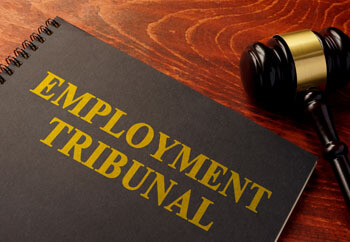 The fees for bringing an employment tribunal to court are not legal the Supreme Court has ruled.

The fees were  introduced in 2013 by the government to try to reduce the number of malicious and weak case being brought before the courts and in fact have triggered a 79% reduction in the number of cases over three years.

The court has ruled that these fees are not legal as they prevent workers from access to justice and as a consequence the government will have to repay the £32M in fess that have so far been collected.