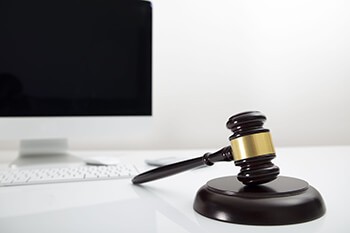 A Warwickshire businessman has been fined £12,000 for providing false company information in what is believed to be the first case of its type in the UK.

John Vincent Cable Services Ltd was incorporated by Kevin Brewer from Ullenhall in Warwickshire, who listed the former Business Secretary Vince Cable MP, without his knowledge as both a director and a shareholder of the company.

Both companies were dissolved by Companies House and Cable was ordered to pay a fine of £12,000 after pleading guilty to filing false information at Redditch Magistrates Court on 15 March 2018.

A spokesperson for Companies House said;

Deliberately filing false information on the register is a serious offence and people who have been found to have knowingly done this can face prosecution.

Andrew Griffiths, the Business Minister and MP for Burton said:

This prosecution – the first of its kind in the UK – shows the Government will come down hard on people who knowingly break the law and file false information on the company register.