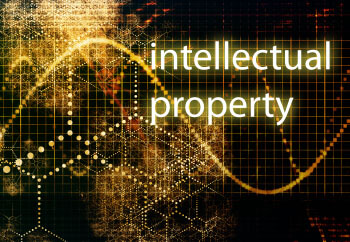 The UK Government has announced changes to the law that will help protect organisations against the cost and disruption caused by unjustified claims of breach of intellectual property being made against them.

The new IP (Unjustified Threats) Act 2017 seeks to clarify the range of existing law in this area and help organisations and businesses; both those seeking to protect their own intellectual property or those who receive a threat of action form a third party.

In recent years, certainly in part driven by the penetration of the internet into business life, many IP holders have taken considerable measures to protect their IP, often this is justified but sometimes not and many SME’s have been put on notice by, often, much larger organisations over breach of their intellectual property rights.

For small organisations the cost of defending such action can be expensive and the disruption caused to business considerable.

The new legislation does not undermine or diminish IP infringement but it does seek to assist those who receive unjustified threats based on infringement of the IP rights of another by introducing a standardised framework for dealing with threats of action that will limit any potential damage caused by unjustified actions and provide legal remedy to those falsely intimidated by such actions.

The Government has issued a companion document that provides advice to business regarding the IP (Unjustified Threats) Act 2017 which offers a background to the legislation, the framework for resolution and more general information regarding intellectual property infringement threats. the guidance may be accessed here.