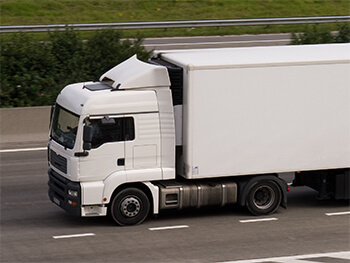 Three new unmarked HGV cabs will now be patrolling roads in England after action has been taken against 4000 drivers with the help of a single cab that has been on patrol for the last 2 years.

Highways England has announced that the three new “supercabs” will patrol the motorways and major trunk roads of England.

The unmarked HGV’s, which are fitted with wide angle cameras and have a derestricted speed limiter allowing to to travel at speeds up to the national speed limit, will monitor unsafe driving on the road and will alert following police cars who can then take enforcement action against drivers.

This is all about improving safety on Midlands roads. Highways England has been funding a single cab for the past couple of years and we’ve been impressed with the impact it’s had. Over 4,000 dangerous drivers have been pulled over, with police action ranging from verbal warnings to prosecutions.