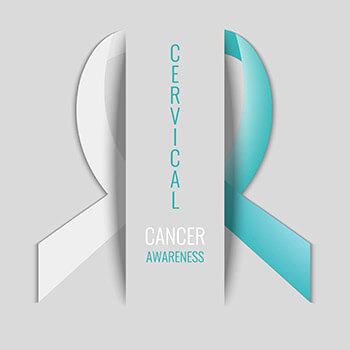 A fall in the number of young women taking up the invitation for a cervical cancer test has prompted Public Health England (PHE) to appeal to young women who are invited to take the potentially life saving test to take up the offer.

The Director of Screening at the PHE, Professor Alison Mackie said;

It is of real concern that fewer women, particularly younger women are not being screened, with over a third of women under 30 not taking the test.

If women are embarrassed about having the test or worried about what the test results might say, they should talk to their GP who can explain why the test is important.

The cervical cancer screening test, commonly known as the smear test, detects abnormalities in the cervix if left undetected and untreated could develop into cervical cancer and whilst the evidence shows that 63% of those treated for cervical cancer will survive for at least 10 years, the disease is actually 100% preventable with a regular screening routine.