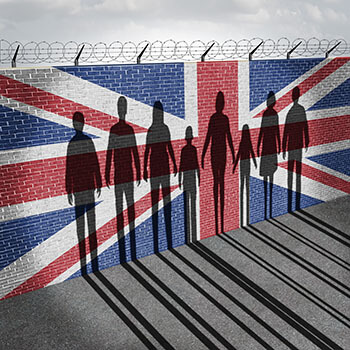 An 86 year old man convicted after pleading guilty to one charge of providing unregulated immigration advice and one charge fraud has been sentenced to 24 weeks in prison and fines and costs amounting to £2.065. The prison sentence has been suspended for a period of two years.

Under the The Immigration and Asylum Act 1999 anyone providing immigration advice in the UK must be judged competent and by the OISC. Registration with the OISC involves applicants demonstrating their fitness and competence in providing such services and demonstrated to the Commissioner;

Anyone seeking immigration advice should check that any potential adviser is approved and regulated by the OISC or is a member of one of the professional bodies that may provide advice under the Immigration and Asylum Act 1999 without separate regulation and these are;

The OISC register of immigration advisers can be found here.