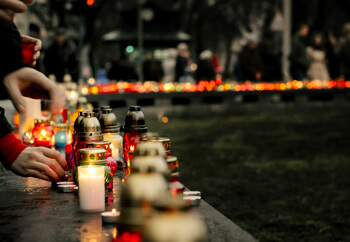 The Counter Terrorism and Border Security Act 2019 came into force on the 13 February 2019 and made it much easier for businesses to secure appropriate cover for their business;  to protect them against financial losses arising as a result of access to the premises being affected by acts of terrorism.

Under the previous regime, established under The Reinsurance (Acts of Terrorism) Act 1993 that enabled the government backed terrorism reinsurance mutual Pool Re, the financial losses of a business could only be recovered from the insurer if the actual property of the business had been damaged in the attack. Thus, if a premises was closed as a result of a security cordon and the like Pool Re were not legally allowed to meet claims for this. In some cases these losses might be covered under the standard business insurance policy but not for the majority.

The new legislation closes this gap and allows the terrorism mutual to provide this very important cover for businesses.

Member of Parliament for Salisbury and Economic Secretary to the Treasury, John Glen said;

We will not allow terrorists to change our way of life. So when businesses raised their concerns about a gap in insurance cover following a terror attack, we worked with Pool Re to come up with a solution. Today, we’ve changed the law to give businesses peace of mind, helping them to insure themselves against financial loss as a result of a terrorist attack, even if there is no physical damage to their property. This means businesses will be able take out new and comprehensive policies to protect them in the future.