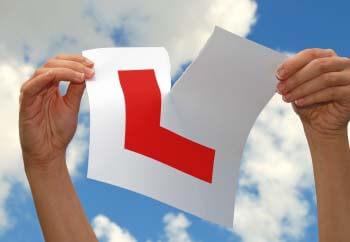 The new driving test announced by the Driver and Vehicle Standards Agency (DVSA) includes 4 significant changes to the current format and follows public consultation and an extensive trial of the new test formats.

Amongst the changes is the introduction into most tests of the use of a satellite navigation system, a TomTom Start 52, that the learner will need to follow instructions from during the test.

The new tests are being introduced by the DVSA in an attempt to improve driving skills and reduce the number of fatal driving accidents in the UK which currently accounts for over a quarter of all deaths between the ages of 15 and 19.

The significant changes are;

The independent stage of the test where the driver operates the vehicle without direction from the examiner will increase from 10 to 20 minutes.

The introduction of the sat nav to the test. Over 52% of all new drivers now drive a car that is fitted with sat nav and the DVSA are keen to encourage their safe use.

The existing reversing around a corner from a main road to a side road and the 3 point turn will be removed from the test and replaced with;

Two vehicle safety questions will be introduced that will be asked during the driving stage of the test and will follow the format;

The new driving test will initially apply to cars only and will apply to;