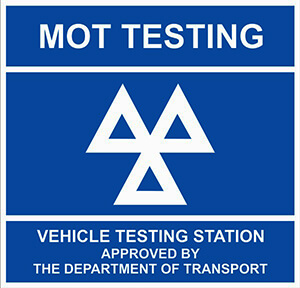 The UK Government has confirmed the details of the changes to the MOT test rules that will apply form the 20 May 2018 with the new test introducing new types of defects, stronger tests for emissions on diesel cars and changes to the exemption rules for older vehicles.

The new rules apply to England, Wales and Scotland but not to Northern Ireland where different rules apply.

Under the new test defects found on vehicles will be categorised as either dangerous, major or minor and testers will also provide advisory guidance in addition to the straight pass or fail. The new categories of MOT defect may be found here.

The new regime will introduce stricter tests for diesel vehicles fitted with a DPF and smoke of any colour or evidence that the DPF has been tampered will will represent a major defect in the test.

A number of new items will also be included in the test for the first time, the testers will now check;

The new MOT Certificate has been redesigned to incorporate the changes and to make it easier to read and understand. The updated information will be available in the new format on an updated version of the governments online service for checking on the status of an MOT history for a vehicle here.

Under the previous system vehicles built before 1960 were exempt from the annual MOT test but under the new rules cars, vans, motorcycles and other light passenger vehicles won’t need to have an MOT if they’re over 40 years old and have not been substantially changed.