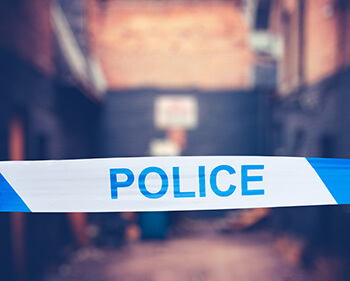 John Glen the Economic Secretary to the Treasury and MP for Salisbury has announced that the Government will act to plug the gap that exists in reinsurance arrangements that can lead to businesses not being insured in respect of business interruption claims where actual property damage has not occurred such as the result of a police cordon being established.

The current wording of the  Reinsurance (Acts of Terrorism) Act 1993 applies “in respect of loss or damage to property resulting from or consequential upon acts of terrorism and losses consequential on such loss or damage.” and the John Glen has made the following written statement to Parliament;

I am today announcing that the government intends to legislate as soon as parliamentary time allows to amend the Reinsurance (Acts of Terrorism) Act 1993. This amendment will enable an extension of the cover provided by the government-backed terrorism reinsurer Pool Re to include business interruption losses that are not contingent on damage to commercial property. I will announce further details in due course.

This government remains committed to ensuring that businesses can continue to secure insurance against the financial costs of terror attacks.

In 2017, the impact of “uninsured” businesses interruption claims following the terrorist acts in Westminster, Manchester and at London Bridge highlighted the scale of the problem and fuelled some considerable debate.

Amending the terms of the 1993 Act will enable the cover via Pool Re and is a big step forward to protecting businesses from the financial cost of terrorism in the UK.

The Chief executive of Pool Re, Julian Enoizi said;

After months of extensive collaboration between ourselves and the Government, today’s announcement represents another landmark moment for the insurance industry’s ability to provide a comprehensive response to acts of terrorism in the UK and demonstrates the strength of public/private partnership in disaster risk financing.

Whilst terrorism cover is not included in standard commercial and business insurance policies, it is available at an additional cost from insurers via the Pool Re facility. The changes proposed by the government will extend the level of cover that can be provided under the existing Pool Re arrangements.