What are Punitive Damages? 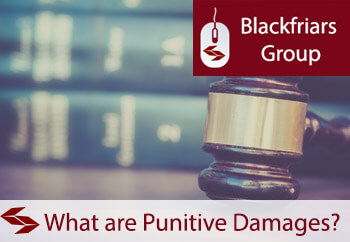 The court can make these awards where it feels that the defendant has acted in such as way that calculated that any damages awarded against them will be lower than the amount they have benefited by their actions, in other words a cynical disregard for the rights of the plaintiff or where the defendant has acted in a way that the court deems them to be guilt of oppressive or unconstitutional behaviour.

Whilst not available to the courts in an action relating to breach of contract they can be awarded in cases of a deliberate tort.